Here are 3 reasons not to install Node.js packages globally and what you should do instead

It is a very common practice to install NPM packages globally. It's an easy method to install and run executable programs that helps with your development. However, there are some pitfalls to it, particularly when it comes to distributing your application working in a team.

For every project, you would run npm install or yarn to install all the required dependencies. It's the convention that is understood by all Javascript and Node.js developers. Using scripts that require global dependencies install separately requires additional steps.

Help! Why does it say tsc: command not found when I try to run the script? What am I suppose to do?

Versioning is not consistent

When installing them globally, the would be presumably install the latest version. Depending on when you or your team members run the command, you can end-up installing different versions of the package causing breaking changes or different behaviors. You may not even be able to keep track of the version that worked if you need to revert.

Requires to install them system-wide

Global install leads to your project dependency installed system-wide into a directory such as /usr/local/lib/node_modules. It's good practice to not trust random packages on the internet with access to system directories. Therefore, it's best to keep the package access and versioning to specific projects.

When to install them globally (Exceptions)

You can install packages globally when you are using a CLI tools that you do not expect to have to distribute. That means packages fit neither in the dependencies or the devDependencies section in package.json file.

For example, I use npm-check-updates to keep packages in a project up to date. It is not a dependency for the code to run and it is not a tool that necessarily needs to be kept aligned and consistent for everybody. There are many other and preferred methods of managing package versions. Therefore, it does not need to be installed and kept at a consistent version for everybody.

Instead of installing packages globall such as the commands above, install the packages locally and set the dependency scope appropriately.

Step 2: Update package.json to use the local package installation

Just add npx to trigger the package runner. This command would execute the locally installed and automatically linked executable.

Alternatively, if you want to be fancy and do it the old fashioned way, you can specify the executable path directly. This method was from before the handyness npx came in to newer NPM versions. The executable path would typically be in the ./node_modules/[package_name]/bin directory.

Note: There's hardly any advantage to this method over using npx

The 3 reasons use the locally install NPM package dependencies are:

Update the scripts in package.json to use npx and ensure to have the packages installed and listed in the dependencies list. 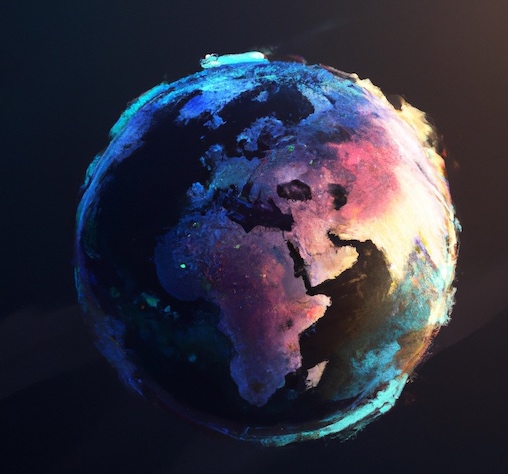 A MySQL cheatsheet to create user, database, and grant access

How to add strong parameters in Node.js with Mongoose example